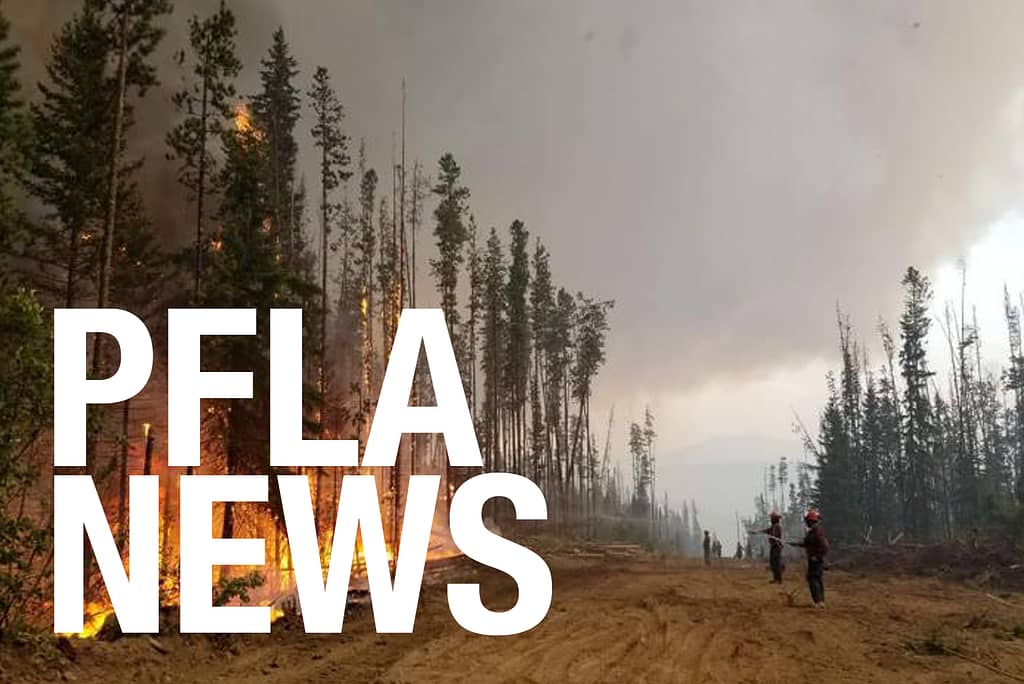 Wildfire Response Agreements – What Are They?

After the wildfires in the Okanagan in 2003, BC engaged with local governments and private forest landowners on improved wildfire management. One of the outcomes was the Wildfire Response Agreement program, launched in 2008 by the BC Wildfire Service.

Private forest landowners have statutory obligations under BC law to prevent, detect, control and suppress wildfire. Under a Wildfire Response Agreement, the Province assesses the risk and cost of suppressing wildfire on lands not served by fire departments, takes into account the landowner’s contribution of wildfire fighting resources, and assesses the landowner an annual fee to pay for the Province’s commitment to take primary responsibility for wildfire control and suppression on the privately held or managed lands.

The agreements do not relieve landowners of their statutory obligations with regard to wildfire but recognize the practical limitations of individual wildfire fighting capacity and the public’s interest in containing the spread of wildfire.